You Are Here:
Home
/
Teach First rebrands with a snappy new identity by Johnson Banks 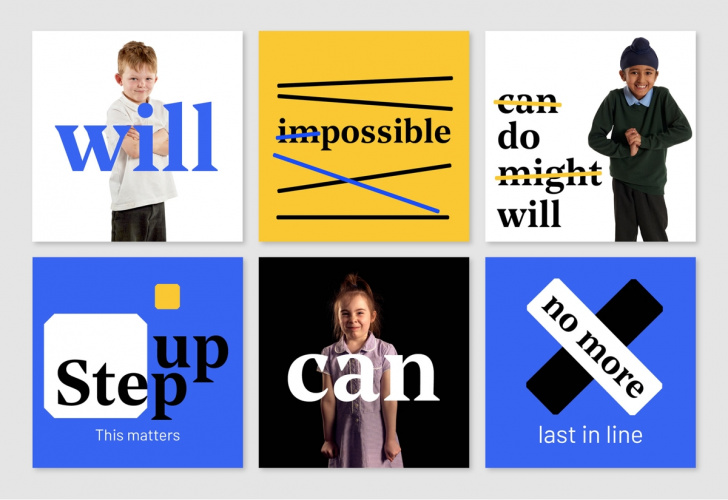 The update was almost two years in the making, and required Teach First to “take a hard look at their brand”, says Johnson Banks. The charity wanted to move away from its previous style and embrace something bolder that would reflect its focus on tackling inequality and helping children reach their potential, while also conveying a “grittier, more direct tone of voice”.

The studio says the refreshed identity also needed communicate with a “bewildering array” of people, from graduates, teachers and headmasters to people considering changing career as well as government departments and corporate sponsors. 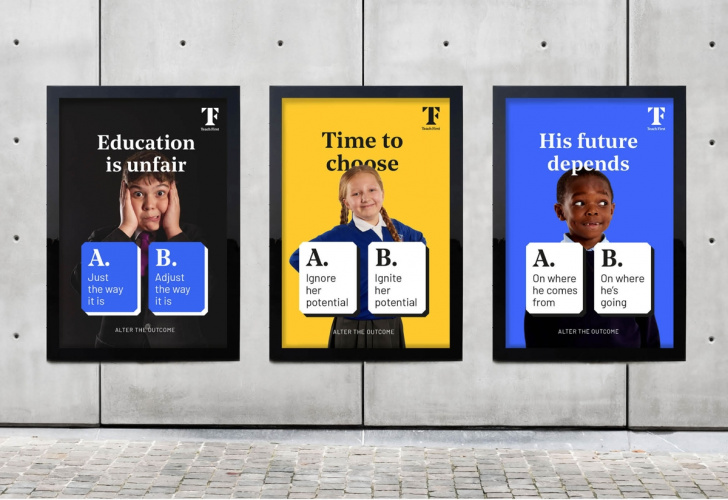 The former sans serif word mark has been replaced with a new serif monogram that blends the ‘T’ and ‘F’ together, and is designed to be recognisable at every size – from social media post to huge billboard site.

Johnson Banks has paired this with a new colour palette, updated art direction, and a tone of voice that encourages Teach First to get rid of the jargon in favour of a more straight-talking approach, with some help from Nick Asbury and Reed Words. It’s clear the studio had some fun on the project – not least with a set of photoshoots featuring children from schools across the UK. 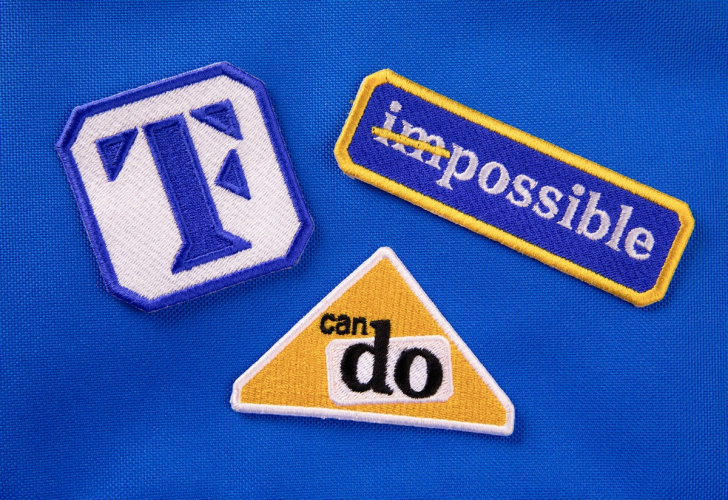 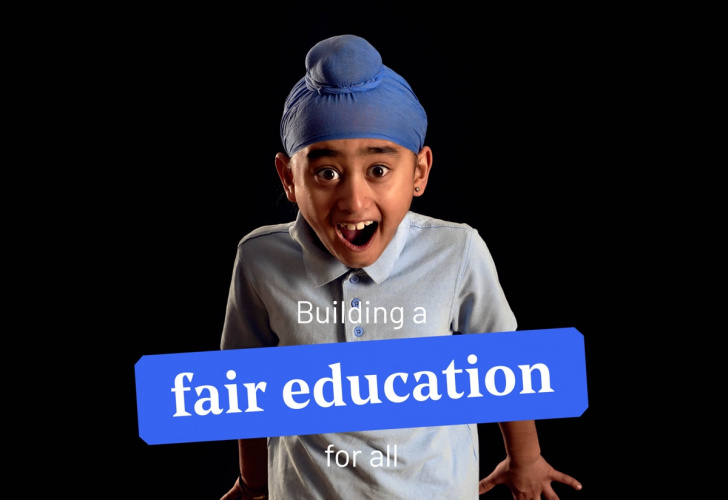 It’s a rebrand that could easily have fallen into the same trap as many other charities, which have adopted visual identities that are barely distinguishable from one another. But Teach First’s identity feels distinctive. More than that, Johnson Banks’ work captures the sense of hope that comes with Teach First’s mission, with a visual approach that radiates optimism.