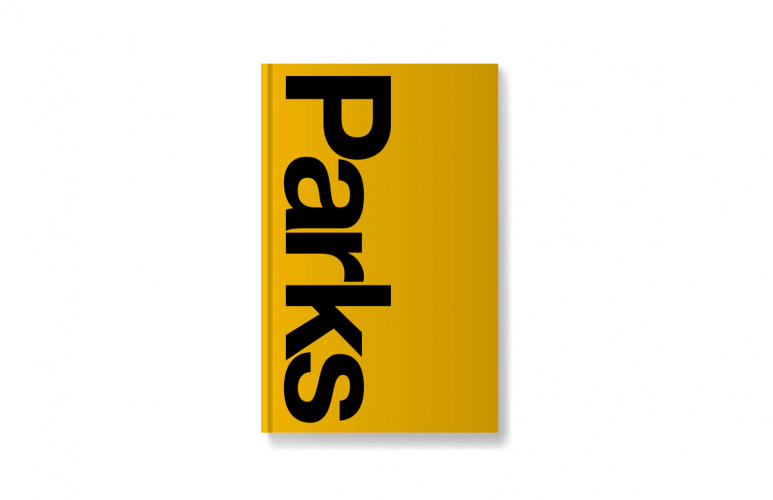 The brainchild of New York studio Order’s co-founders Jesse Reed and Hamish Smyth, Standards Manual has carved out a niche for itself reincarnating the style guides of everyone from NASA to the Japanese ancestors of the modern emoji.

Following the success of their book documenting objects relating to the New York City Transit Authority, the duo are back with another publication created in collaboration with photographer Brian Kelley. 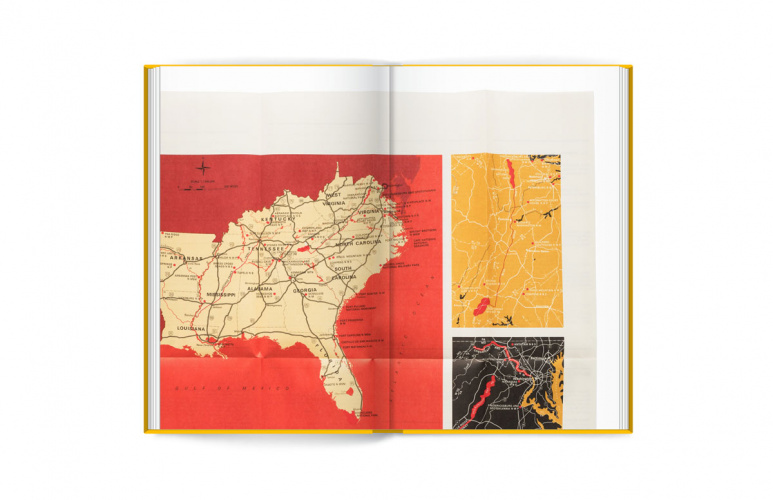 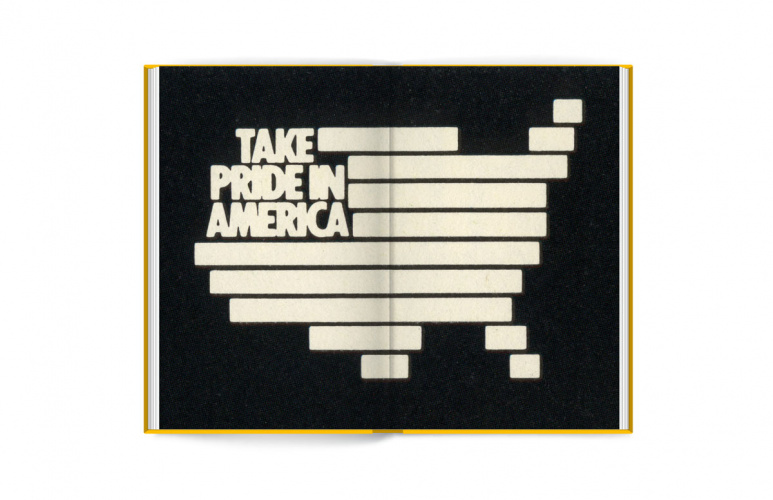 Parks turns its attention to the United States’ national parks, featuring photos of Kelley’s collection of over 300 maps, brochures and other ephemera from the last century.

The book is the result of Kelley’s longtime obsession with collecting materials related to national parks, beginning with his purchase of a 1964 Grand Canyon brochure and culminating in Massimo Vignelli’s design system the Unigrid, which marked the first cohesive national park brand in 1977. 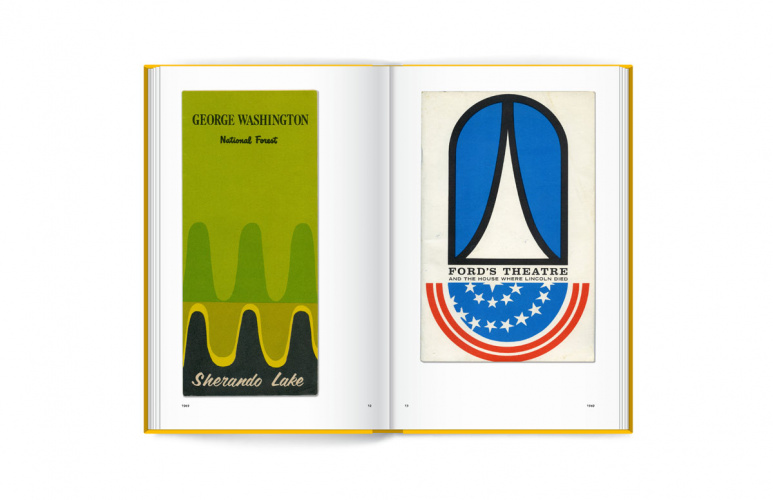 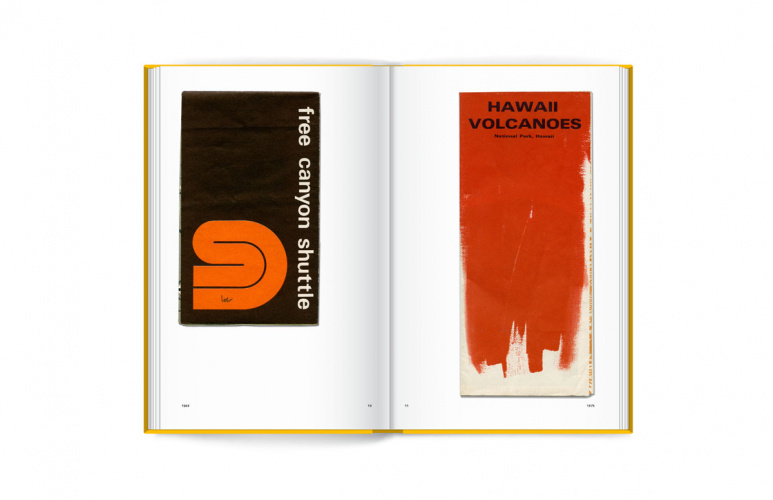 This obsession, Kelley explains, stems from a desire to show that when seemingly unremarkable objects are brought together, they can tell a unique story about the time and place in which they were created.

“There is complexity to the system itself and so much history beyond the wonders of the landscapes. These pieces begin to peel back those layers and allow readers to see the system’s evolution in a whole new way,” he says. 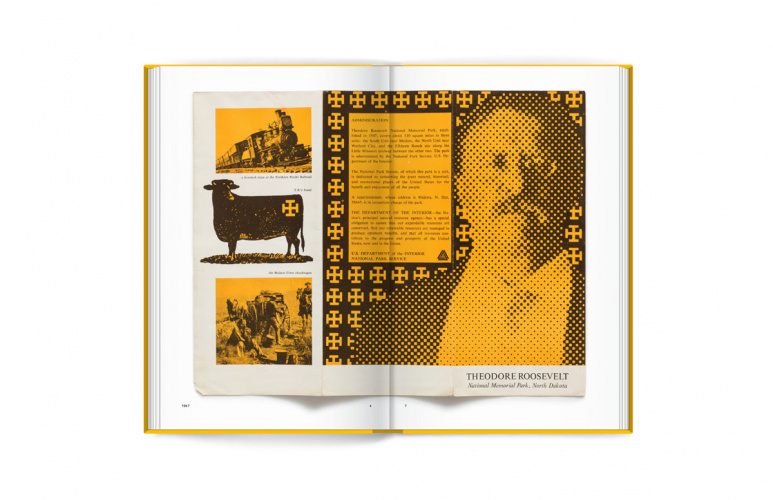 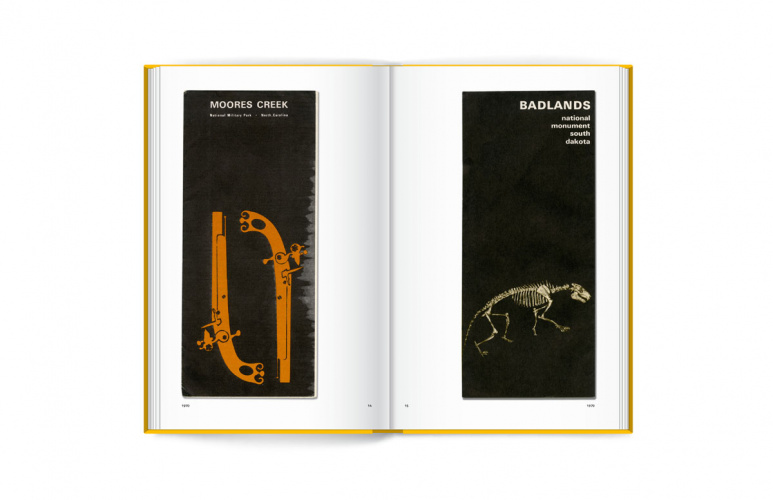 Reed and Smyth hope that the book will also act as a snapshot of 20th Century graphic design history, showing how visual trends and technical styles have evolved over time.

“This collection – nearly all from unknown designers – has never before been seen in one place, making it a valuable resource for not only the history of the national parks, but American graphic design in general. Our mission with Standards Manual is to archive and preserve design history, making it accessible to everyone. Parks fits our mission perfectly,” they add. 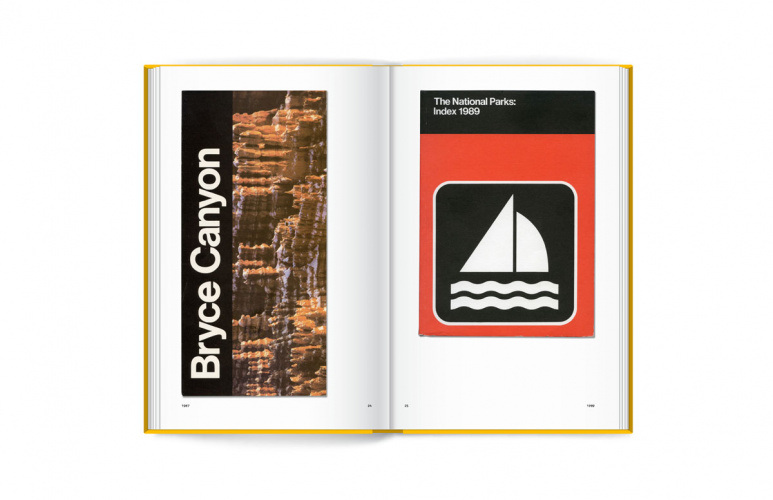 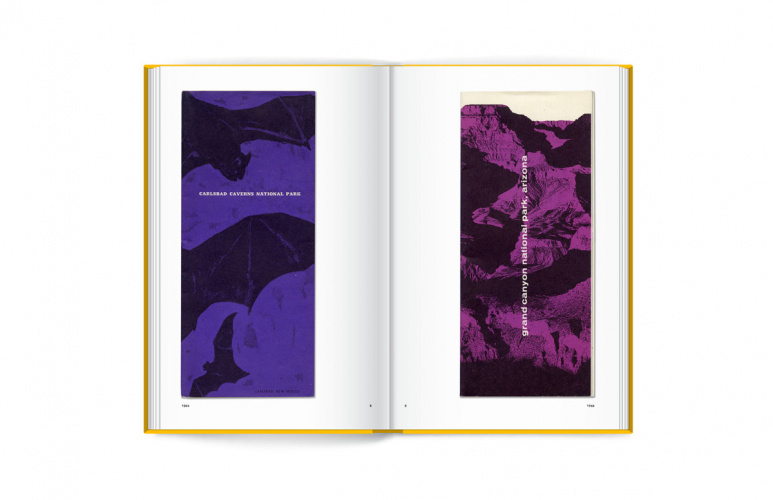 Parks costs $55 and is available to pre-order now, with delivery expected in late September; standardsmanual.com