New Sainsbury’s ad is a creepily cute ode to Halloween

You Are Here:
Home
/
New Sainsbury’s ad is a creepily cute ode to Halloween

As Halloween creeps closer, Sainsbury’s is ramping up the spook factor with its latest ad by Wieden + Kennedy London. The stop-motion animated spot has been directed by Mike Waring, previously Animation Director on Wes Anderson’s Isle of Dogs, and stars a petrified pumpkin being frightened by Sainsbury’s’ Halloween merchandise, ranging from spiders to skeletons.

The pumpkin has been crafted by another frequent Wes Anderson collaborator, Andy Gent, who worked on the puppetry for films including Isle of Dogs and The Grand Budapest Hotel. Adding to the cute factor is the soundtrack, which comes from cult 90s kids TV show Round the Twist. 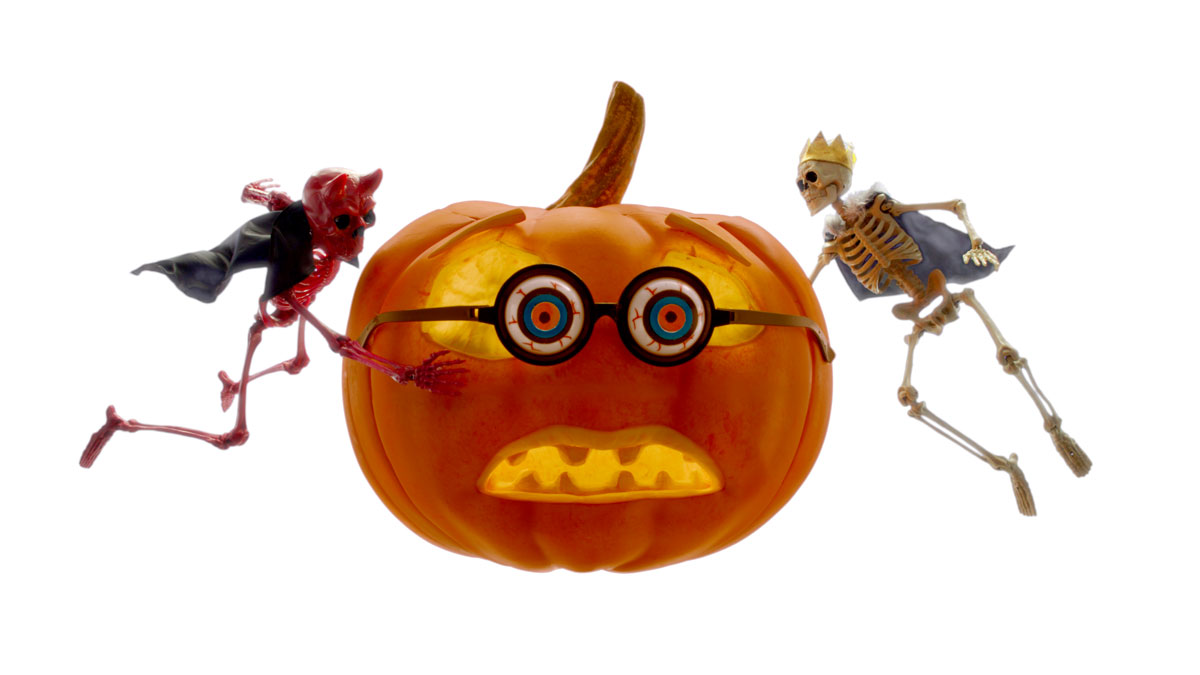