Lykke Li discusses love, loss and her creative process in a new video by WeTransfer

You Are Here:
Home
/
Lykke Li discusses love, loss and her creative process in a new video by WeTransfer

Work In Progress from WeTransfer is a new video series which hopes to tap into “what creativity looks like, sounds like, and feels like”. Each episode features different artists who reveal the inner workings of their creativity to viewers.

The videos focus on the emotional and abstract aspects of making, rather than on the technical. Episode one features ‘artistic soulmates’ Björk and Jesse Kanda discussing the nature of their collaborative relationship, while the second film in the series celebrates the creative energy that unites hip-hop collective 88rising.

In this third film, Swedish singer, songwriter and model Lykke Li discusses with disarming frankness her childhood, the death of her mother, having a child, and how she has transformed these different experiences and emotions into music. The video, like the rest in the series, is a montage of choppy footage, evocative music and a first-person narration. 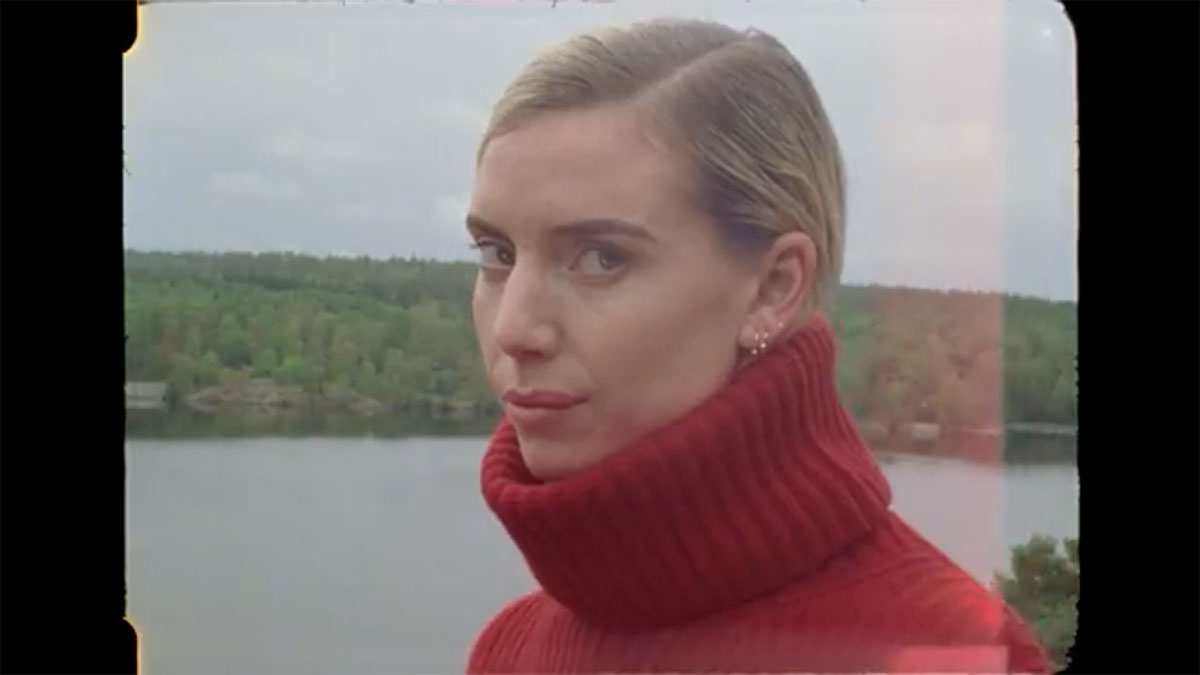 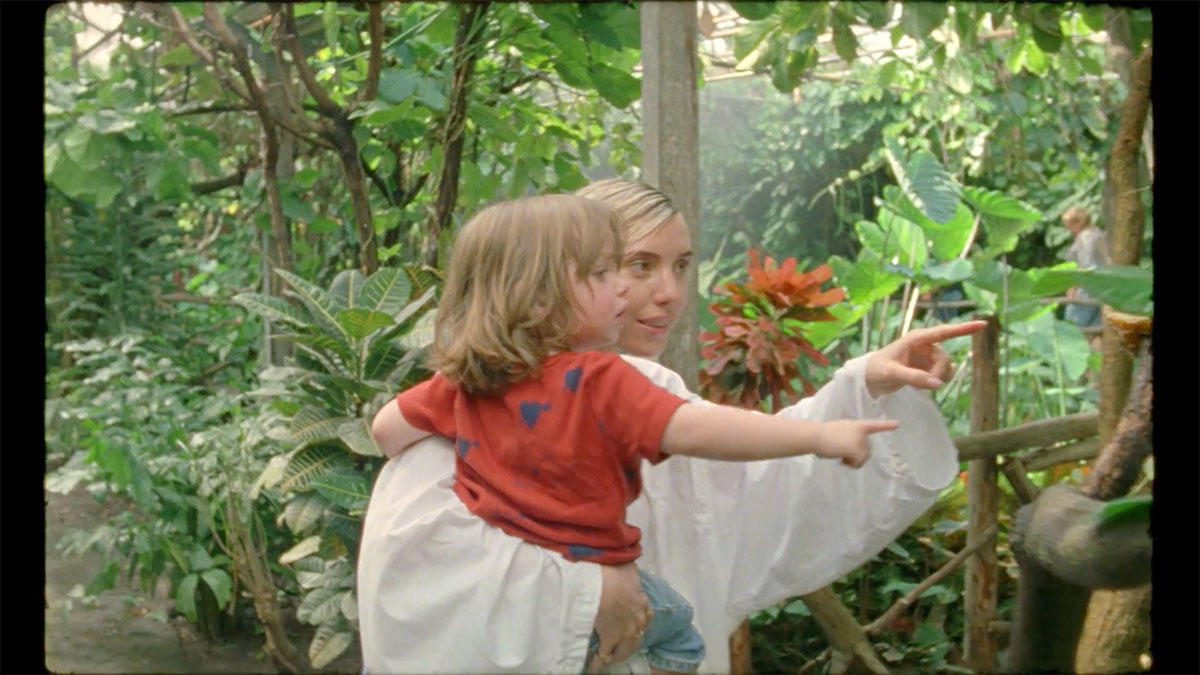 More from WeTransfer’s Work In Progress series is here

The post Lykke Li discusses love, loss and her creative process in a new video by WeTransfer appeared first on Creative Review.